Rob Francis
Rob Francis,  keyboards. He is a Tucson Institution. A native Arizonan,  his musical roots go back to the Breeze Band and before. If it was a club with live music he played in it. A University  of Arizona music grad and TUSD music teacher, he still gigs regularly with Chuck Wagon and the Wheel Chairs and is involved in several creative projects. He still has a Hammond B layin'  around someplace but is kind enough to not make us haul it around. 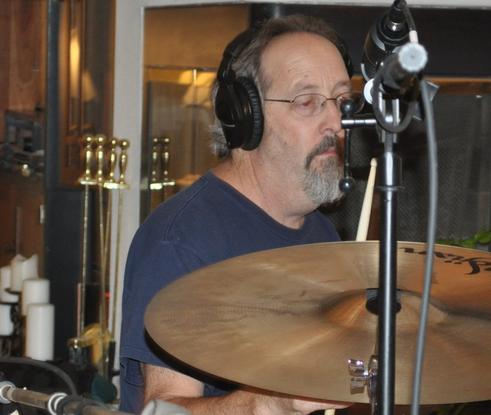 Lead Guitar.  He is only 19,  yet his understanding and grasp of the blues makes you think he was on the road with the "wolf " for a decade. He learned guitar from a family that all played guitars including his grandfather. They would sit around jamminfg for hours everytime the family got together and has been "hooked" since he was 12.  His influences are BB King and  Jimi Hendrix among others and his dream is to be a professional musicians after he graduates college. The only reason we ran into him is he was on the hunt for a classic Fender Deluxe and Rob had one....that told us volumes about who he had been listening to...and to be honest he could teach those that made the sound famous a few tricks of his own...if you get a chance to see him don't pass it up. We only get to play with him when he has a break from his studies. 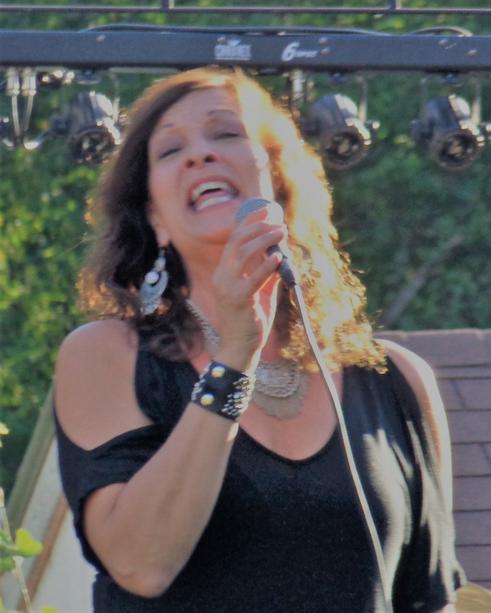 ​​Nick Musiker,    lead  guitar. One of Tucson's most unique musicians and song  writers. One of the original founding members of LFB and the Apocalypse Horns he has always been in high demand for live and studio performances. The Aint Right crew are all excited with his addition to the family. 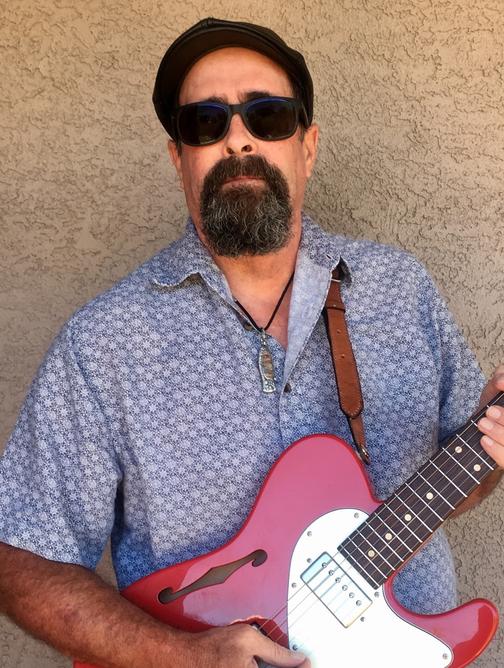 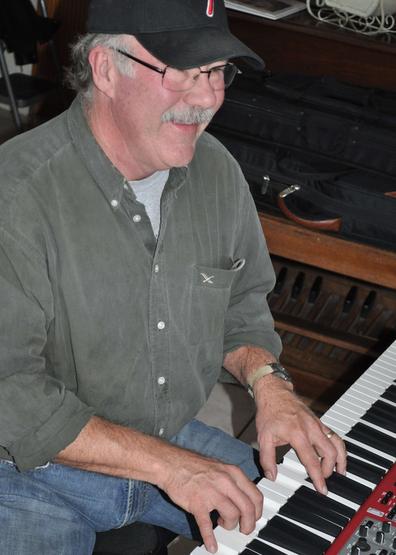 T. Kelly, vocals and harmonica; World traveler.  Born  in Germany he returned to attend high school there in the mid 60s. He has lived in Georgia , Michigan, Colorado,  served in Southeast Asia and eventually  his home became Monterey, California where he fronted the great blues band,  Red Beans and Rice. He has played shoulder to shoulder with Lee Oskar, opened for Canned Heat, John Lee Hooker and played the 2003 Monterey Jazz Festival.  Now a resident of Tucson,  you might get lucky and catch him sitting in with Bad News Blues, Bryan Dean , Deacon's Sunday jams and a host of others.

The Chazmo, percussion,  has been playing drums  with Shell Shock for years and is a Tucson Legend, at least that's what he says when you ask him. We are waiting for his bio ...we told him his diary might be a little heavy dark and depressing for our readers . 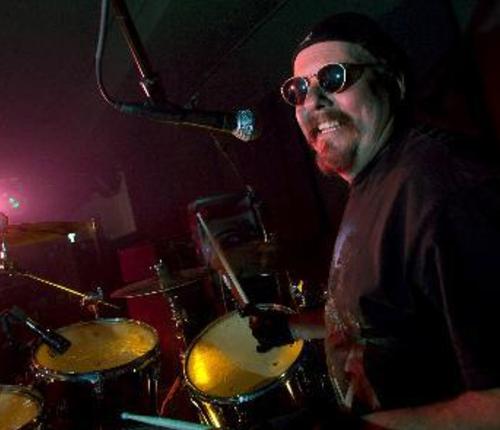 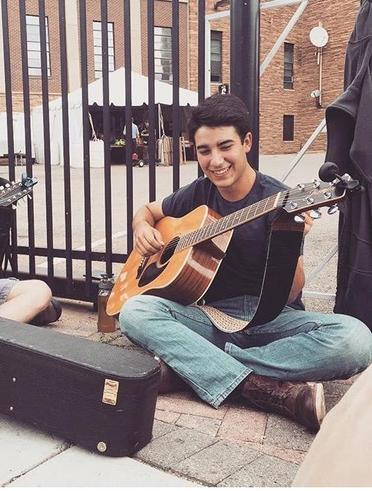 Women with powerful voices have starred across genres for decades. Whether it's an iconic voice, high-energy performance or engaging personality, they enrich the music scene with their special talents. Julie Buck combines all those qualities in a commanding presence that has delighted audiences across the nation.
Julie recently relocated to expand her career in Tucson. Her 30-year music career spans jazz, rock, blues and country from the Upper Midwest to the prairie to the Southwest.
Along the way, she performed at signature outdoor concert events such as the Bayfront Blues Festival and Moondance Jam with the Centerville All Stars. The Minnesota-based All Stars are among the Midwest's longest running classic rock acts. Julie's strong voice and dynamic performances became a prime ingredient of the band's draw and success. She still does occasional guest performances with the All Stars when schedules allow.
Coming off the road, Julie conquered the Fargo market, performing country rock and blues with regional powerhouses, the Roadhouse Rockets and Sugarfoot.
In 1986, Julie’s original songs propelled her to a Nashville stage where she performed on Nashville Networks’ You Can Be A Star show. 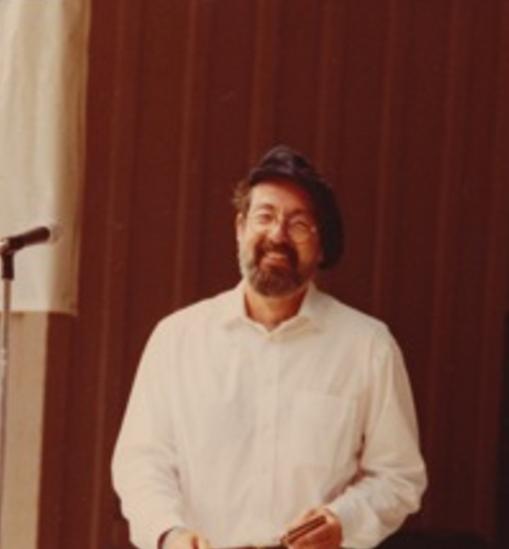 ​Dave Clark , Lead guitar, finger style slide. He comes from Daytona Beach Florida and has  hung out in Georgia and Jacksonville...birth place of the Statesboreo slide sound made famous by a whole group of southern rockers...Dave has skills and sound to add that special thing to the  bands sound. We is in high demand in Tucson and back in Georgia and Florida. The band considers it a treat when Dave has time to favor our stage with his brillant playing.   Dave has decided to move back to S Carolina, but we have a spot for him when he comers to visit​.

Les Merrihew;  percussion. He has played drums for  Little Milton, Albert Collins, Pinetop Perkins, and Charlie Musselwhite. Les has re-located for retirement to Tucson from the Pacific Northwest . He picked up where he left off as the drummer in demand by a stable of working bands in town. He brings his creative talents to the Johnny Ain't Right project creating new and unique grooves to the band's original material. 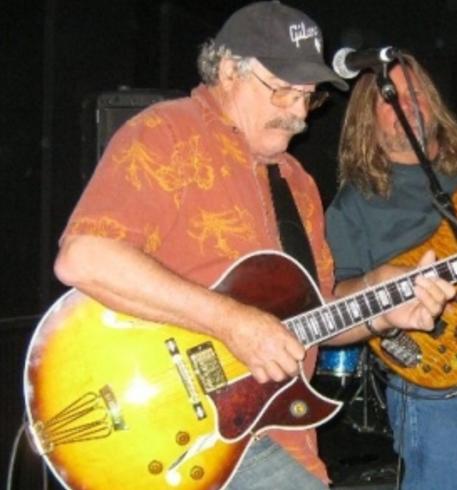 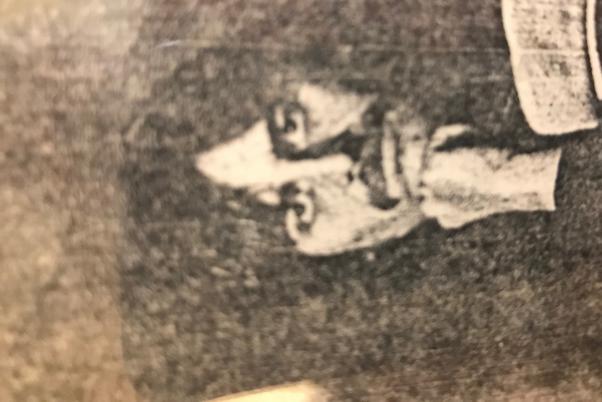 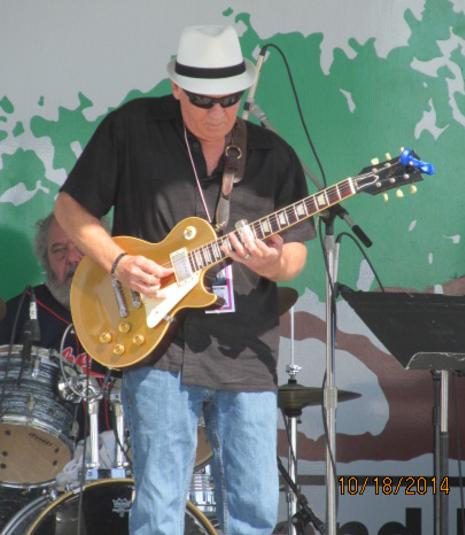 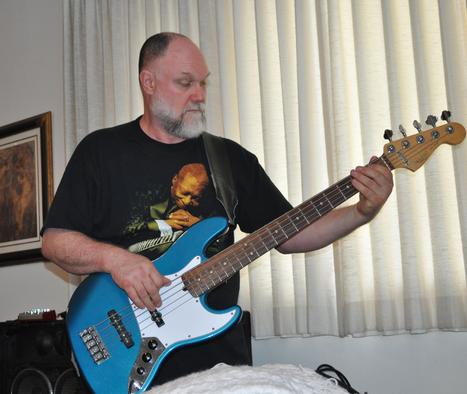 Jimbo brings the authentic classic blues style that Johnny Ain't Right needs, to the originals, classic tunes and your favorite dance numbers. He also brings a classic blues style  vocal addition to the band. He is a retired Fire Assayer, conceived in Cleveland, living and playing music in Tucson .

We were all excited when he agreed to join the JAR family.

John Minnella;  guitar, singer, song writer. Born in Detroit, recruited by Leo Rea he joined the Deann James Review at 17 years old. Playing in places like the Roostertail on the Detroit River,  he met the musicians who resided on the east side of Detroit. He joined a band called Target where he learned the Motown approach to horns. Doc Steven Scappa and John co-founded  the Tucson Band LFB and  The Apocalypse Horns.

Rich Nordenberg;   bass, vocals, guitar. Just like in Austin Texas where he's from,  in Tucson when it comes to bass,  Rich is the guy that gets the call. From the Desert Divas , Day Job, Giant Blue , Bad News Blues, and the Rowdies, when a band needs a guy to cover and get it done,  they call Rich. His creative take on the groups' originals always means they end up in a new place from where they started.